The whiteness of a whale

A Bird In The Hand

Some Kind Of Expedition

The Institute of Critical Zoologists at Wales

The Quieting and The Alarming

The Possibility of Knowing

A Guide to the Flora and Fauna of the World

The Last Thing You See

The Tree That Fell

The Natural History of an Island

Trying to remember a Tree

My Forest is Not Your Garden (APT9)

With Nature and a Camera (On-going)

The Lines We Draw

Queens Own Hill and Its Environs

The Lines We Draw (Exhibition)

Evidence of Things Not Seen

Projects of the Insititute of Critical Zoologists.

The Institute of Critical Zoologists has a wide variety of projects involving scientists, zoologists, conservationists, artists and various organisations. All our projects aim to improve the practice of zoology and contribute conceptual advances to our knowledge and understanding of zoological studies. 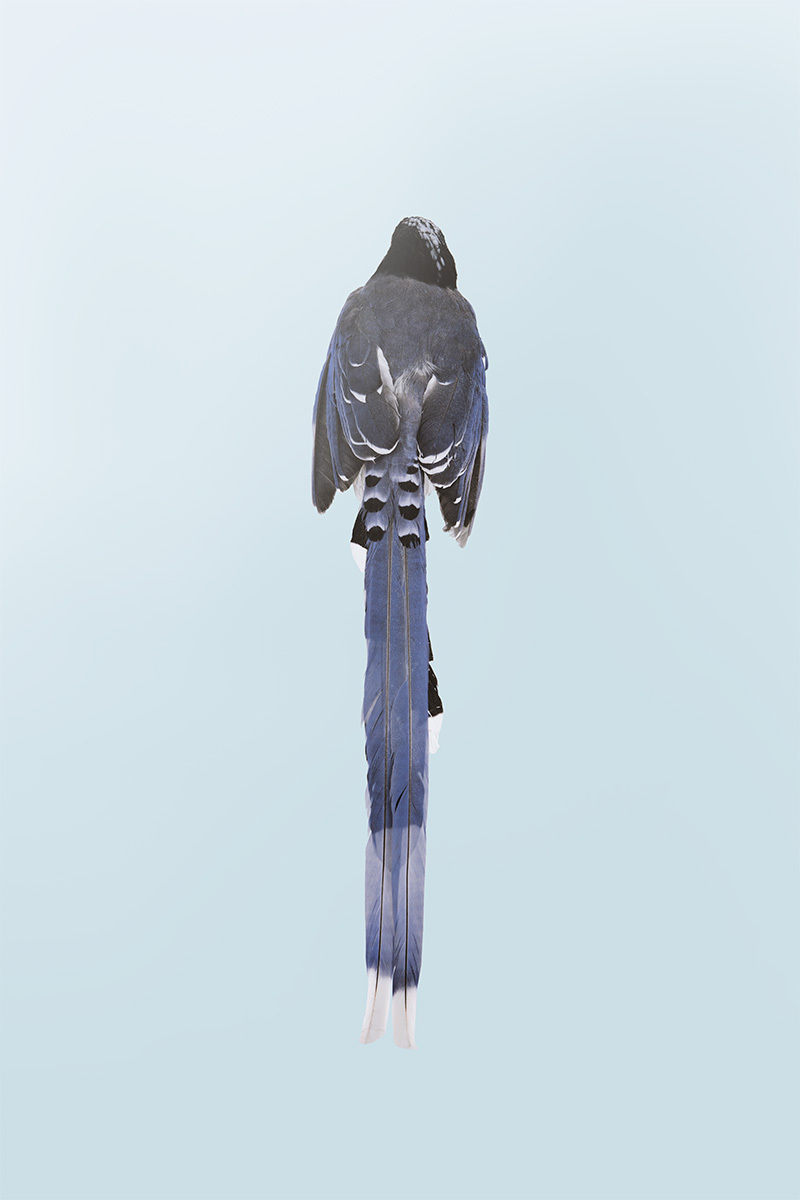 In 2002, a Chinese blue magpie, whose native range is in the Western Himalayas, Vietnam, Cambodia and Myanmar, was spotted in Wuling Farm in Heping Township, Taichung County. It is believed to have escaped from a private enclosure. By 2006, 10 individuals were spotted in the vicinity.

Some scientists were concerned that this species might threaten the survival of the native Taiwan blue magpie. The two species were believed to be from the same family that branched off several million years ago. Now they have slight differences: the red-billed blue magpie has red eyes, a white neck and chest, while the blue magpie has yellow eyes, a black neck and blue chest.

When it was discovered that the two species were interbreeding, scientists were worried that this would further threaten the survival of the native blue magpie and contaminate its unique genes. In 2007, a removal plan of the Chinese blue magpie was launched and the population of the invasive species was successfully controlled.

From the series, A Guide to the Fauna of Taiwan, commissioned by the 2018 Taipei Biennale, 'Post-Nature - A museum as an ecosystem'.